No Man's Sky is finally released in Europe, so of course that's cause for some headlines. We also have a pro-tip for Overwatch and a super hot card game for you today. Here's your News Overview for August 10.

You can't actually see other players? - Eurogamer
Players are encountering some pretty weird creatures - Kotaku
Meanwhile, new PS4 players are struggling to get the game started - Polygon
The game will have free updates, but no paid dlc - GamesRadar+

That Neo-reveal rumour is starting to look more likely - Polygon

Superhot is getting a cardgame spin-off - Eurogamer 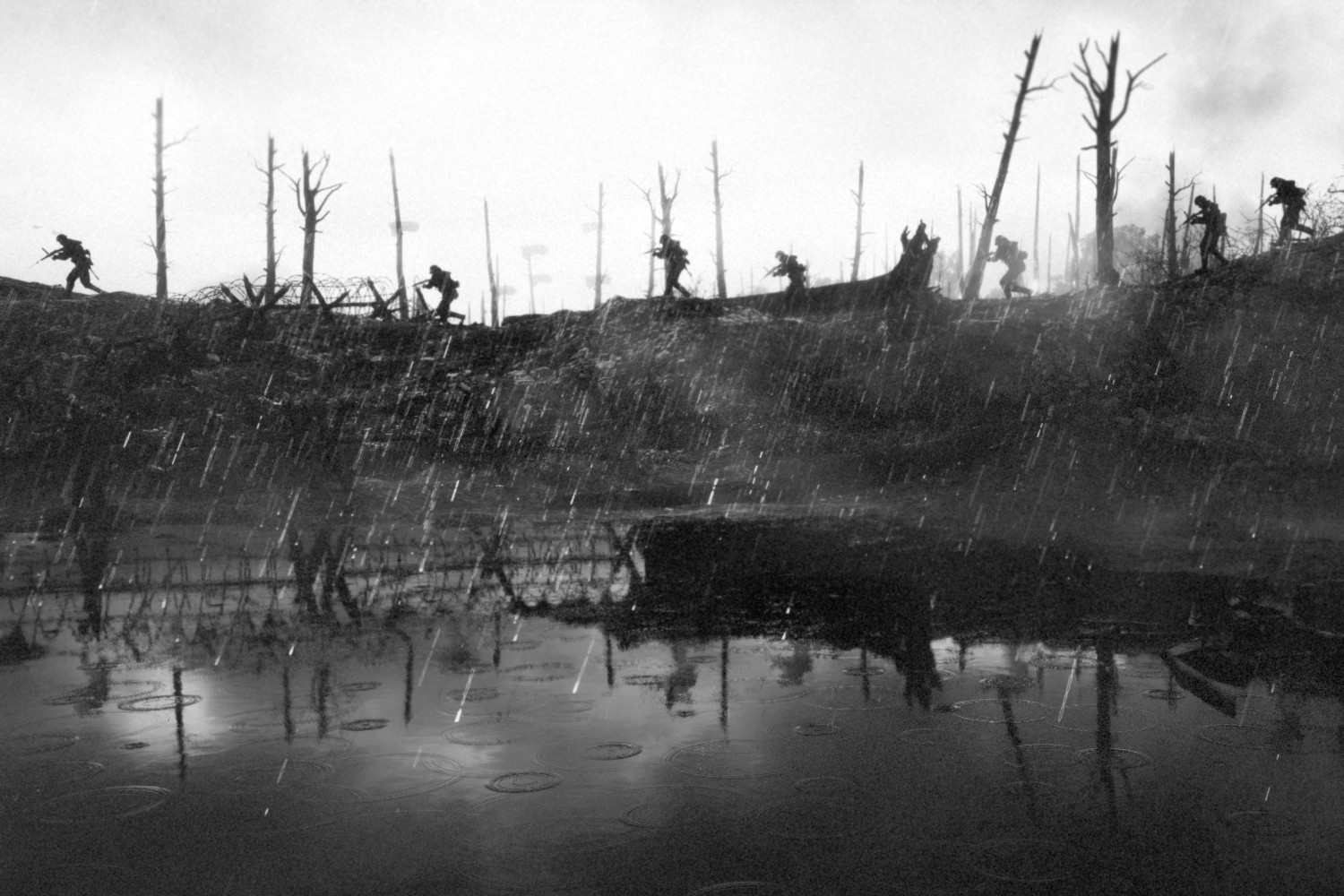 Remember those VR struggles from yesterday?


And some old-school gaming struggles