Destiny 2 what we know until now

After waiting 3 years it’s almost there, Destiny 2, the sequel to the award winning first part is coming. In exactly one week, on September 6th it will be released.

After the very successful first part, part two will be released next week. Bungie has promised that a lot of problems from the first sequel have been solved and that they have listened very closely to the feedback from players all over the world. There have been a lot of speculation about the new features in Destiny 2. We have come with the most interesting and confirmed features of the upcoming game. 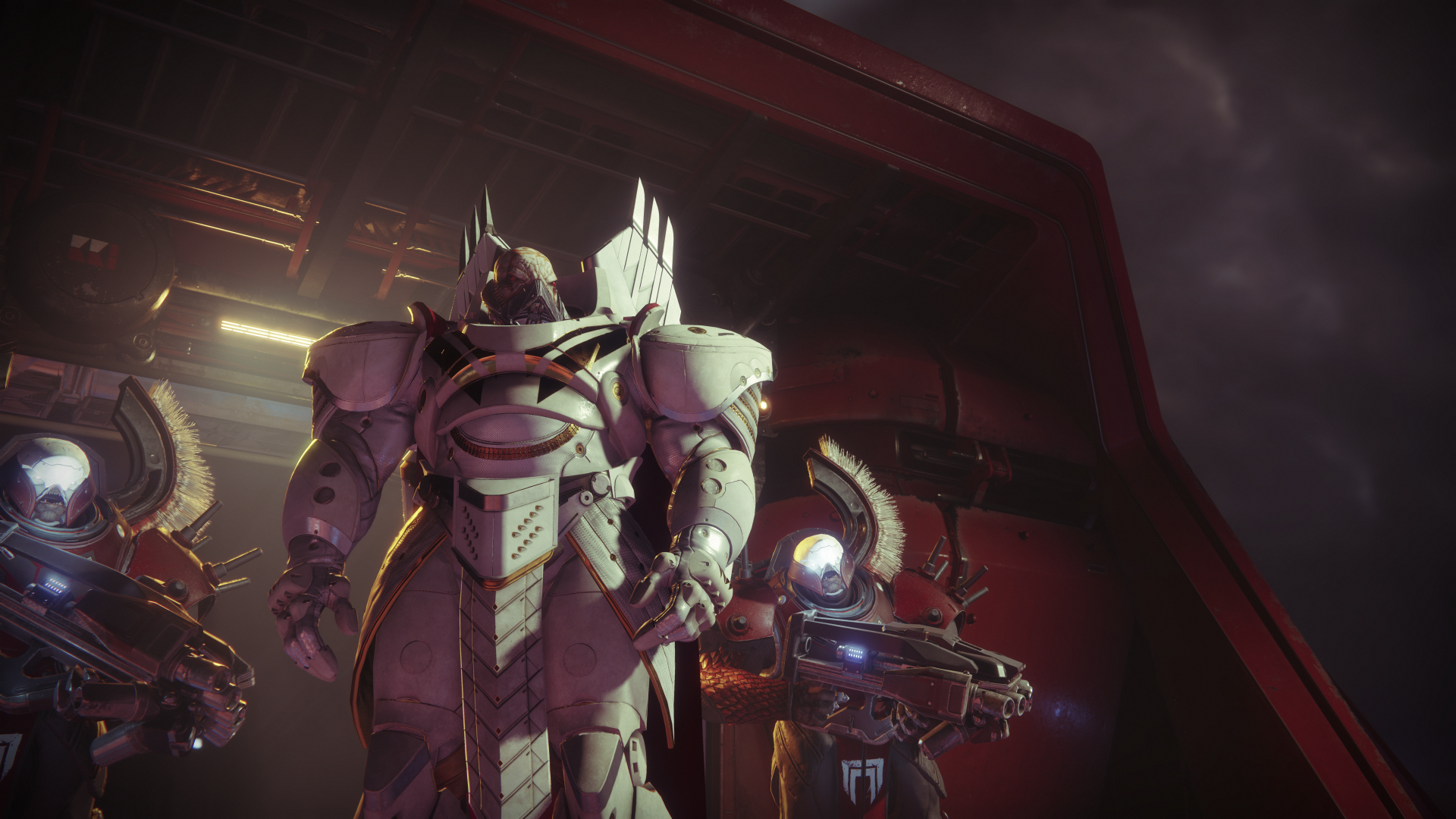 Players in Destiny 1 weren’t very happy with the story. Bungie said they’ve listened carefully and made a lot of improvements, even hoping players will complain about having too much story now. Our hopes are high with this one. The story, in short, will be a bad guy named Dominus Ghaul, who has attacked the Traveler, the ring in Destiny 1. Together with his army, the Red Legion he now holds the Traveler. Guardians are forced to live somewhere else. The story will start in a completely new plant, the European Dead Zone (EDZ). Here, the long story to drive off Ghaul and the Red Legion from the Traveler begins. 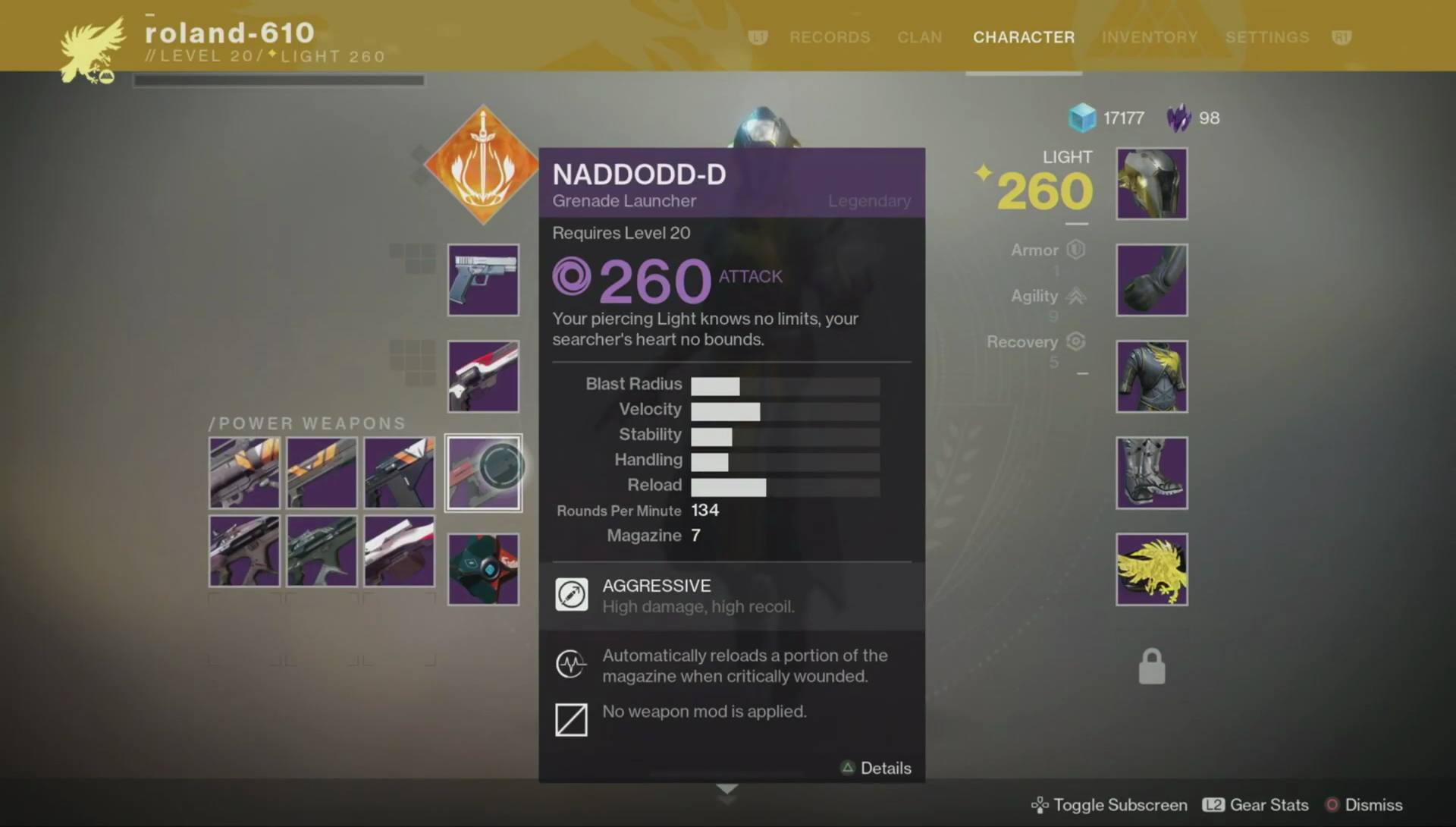 We know that there will be all kinds of new weapons in the game, but there is few to say at the moment. What we do know, is that the loadout will be different. The old weapons slots will be changed to Kinetic, Energy and Power Weapons. This will give you more freedom and options to choose from, so you can adapt to every situation differently. Bungie says the game will be balanced better.

PvP has always been an important part of Destiny and will return in Destiny 2 as well. The well known modes like Control, Clash and Elimination will return and two brand new modes will be added, Countdown and Survival. In Countdown, there will be a team who will have to plant a bomb and a team who have to prevent this from happening. In Survival, you will be playing a 3vs3 match where you only have one life every round. Dying means the end of the round for you.

In Destiny, there wasn’t really any clan based gameplay, only a clan tag on your player card. In Destiny, 2 clans will return and give you an actual advantage. You can make a clan on your own or join an existing one. Playing with a clan will earn you points, the more points you earned, the better the in-game loot you will get.

Do you want to be sure to play the game on the release day? Make sure you have enough store credit and pre-order de game now for PlayStation or Xbox.